To the new version of 8 Ball Pool. I don't like it, can't aim up on the 8 ball b4 you call pocket, and the tables

are slower and softer.  Also I put a bunch o money into this game, either for coins and dollars directly, or into scratchers, which allowed me to buy tables

and cloths, which I liked, because like the table in the Toyko room is very loud, visually, I could tone it down a bit.

This happened a while ago, and I lost all my stuff, cues tables cloths, but I just went with it, but being forced into the new version, well now ur just every other game going, whereas b4, you were ther bar that every pool site should've aimed for

GameHunters.Club is a Fan Base Site and is not endorsed by or affiliated by 8 Ball Pool. 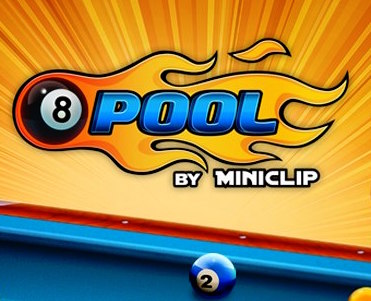 Pool Sticks Coins And Cash by