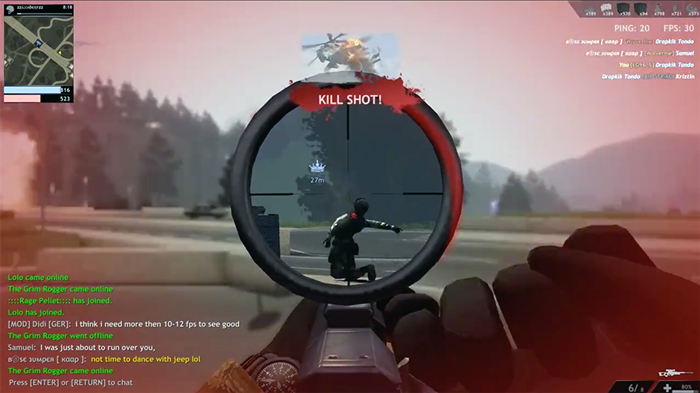 Are you having trouble using your sniper rifle in Red Crucible Firestorm? Well, you came to the right place.

If you don't have the sniper that fits you the most, then you might not get the best score. Most of the snipers perform the same way in this game, but sometimes there are a few perks that some snipers have. Either way, it comes down to your preference.

When using a silenced sniper (especially beast g or xbow), It can be very tactically advantageous to be behind enemy lines. Its always easier to hit someone from behind their hiding spot than in front of it.. If you know a good spot to hide with room to run if needed, this can be a very effective way to deny an area of the map.

Moving targets are hard to take down, so wait for them to stand still or pick off stationary targets. Tank passengers, stationary minigun users, and those who are capturing objectives are the most common targets for snipers.

If you're wearing winter camoflague in a desert enviroment, you'll stick out like a pickle in a basket of grapes. Wearing the wrong camoflague can get you killed at times, so if you want to stay alive, blend in.

If you get ambushed or discovered, you need a reliable weapon to take them out. An automatic secondary is recommended, those like the UZI, MAC-10, and MP5 are solid choices. Remember, switching to your sidearm is ALWAYS faster than reloading.

Tip: Just so you know, close quarters sniping is very much possible. Use the VSS, it is a fast firing and low recoil sniper with low power scope, so you can use it against players with Assault and Support classes.

If you're gonna get ambushed or backstabbed, plant a couple of claymores. An unsuspecting enemy can trigger your defenses and that can tell you that an enemy has breached your location.

Remember, you're not the ONLY sniper in the field. Other have snipers of their own, and can use them against you. If they are clueless about your position, you can simply sneak up on them and put a knife in them.

If you're playing in a vehicle map, tanks and APCs can be a pain. Remind them not to mess with you by throwing down an anti-tank mine, it'll stop every vehicle in it's tracks. If you're dealing with helicopters, stationary miniguns are also a viable option too.

If you really want to be mean, you can deny the enemy ammunition by planting the respective mine at the location. This also works in Attack & Defend mode, where unsuspecting enemies will attempt to disarm the bomb/arm the bomb at all costs. If they attempt to, they'll get an explosive surprise.

Camoflague was just the beginning. Having a silenced weapon will conceal your position on the radar, which is nice to have. It's better to stay in the shadows than to have a bunch of enemies on your tail.

If you stay in the same spot for too long, you can expect a barrage of grenades, rockets, and a bunch of unhappy players headed your way. Switch to your sidearm when moving to a different position just in case you encounter an unexpected opposition.

GameHunters.Club is a Fan Base Site and is not endorsed by or affiliated by Red Crucible: Firestorm. 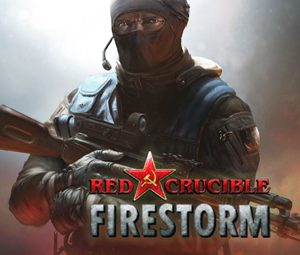